« To conquer without risk is to triumph without glory »

Home > Klac Industrie > About us

Founded in September 2000 Klac Industrie has always evolved with 2 goals : innovation and export. Based in Orléans, the company specializes in the manufacture of accessories for excavators and mini excavators up to 24t (mainly quick couplers).

Klac Industrie invests in R & D to increase its added value. For 15 years Klac Industrie has filed 18 international patents. We offer to our customers the guarantee of having protected products for which they can control the distribution.

About 70% of our products are exported worldwide.

In December 2012 Klac Industrie joined the French industrial group FADEGEST, which specializes in high-precision machining. The group currently employs approximately 270 employees spread over 9 industrial sites, 8 located in France and 1 in Tunisia. It has a turnover of approximately 30 million euros and pursues an active investment policy in professions where innovation is decisive and the social dimension is at the heart of the business project.

YOUR EXPERIENCE, OUR CUSTOM SOLUTIONS 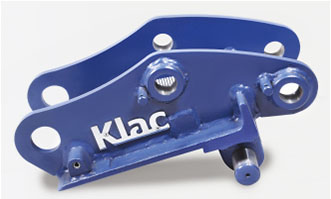 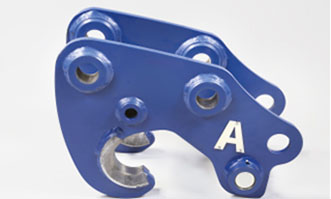 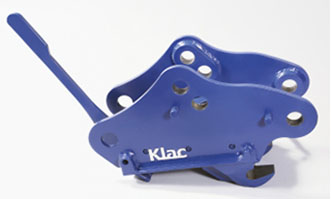 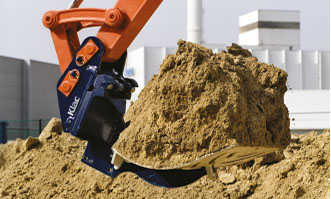 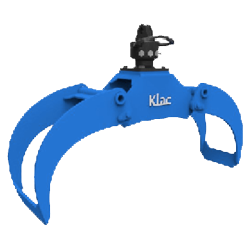 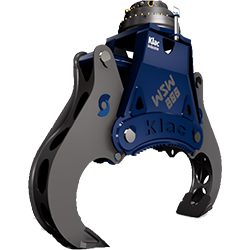 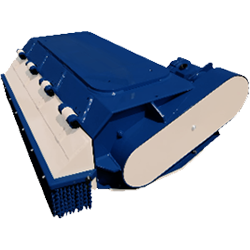 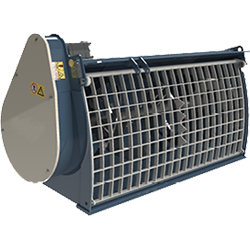 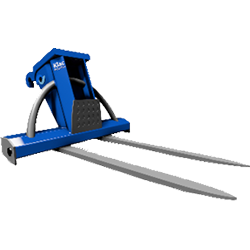 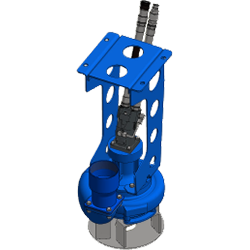 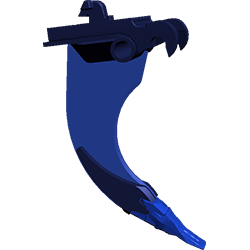 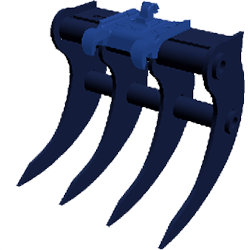